Kodi is an open-source media player which is a free application that functions as a digital media center. This application enables you to play your media, cast it between various devices, from a primary location to other devices.

You can use Kodi on most of the operating systems such as Android, Microsoft Windows, Linux, iOS, and devices such as Amazon FireTV, Smartphones, Apple TV, Xbox, Raspberry Pi, and PC. This article learn you bring IPTV channels on the newest version of Kodi Krypton

Start by downloading Kodi based on your operating system at https://kodi.tv/download. In this case, we select “Windows“.

*Please note, the installation process is very similar in all operating systems. 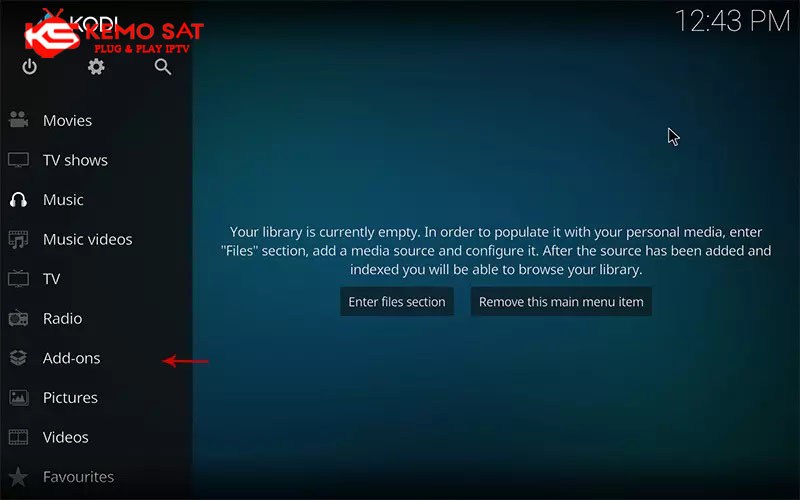 Press My Add-ons to select and customise required Add-on 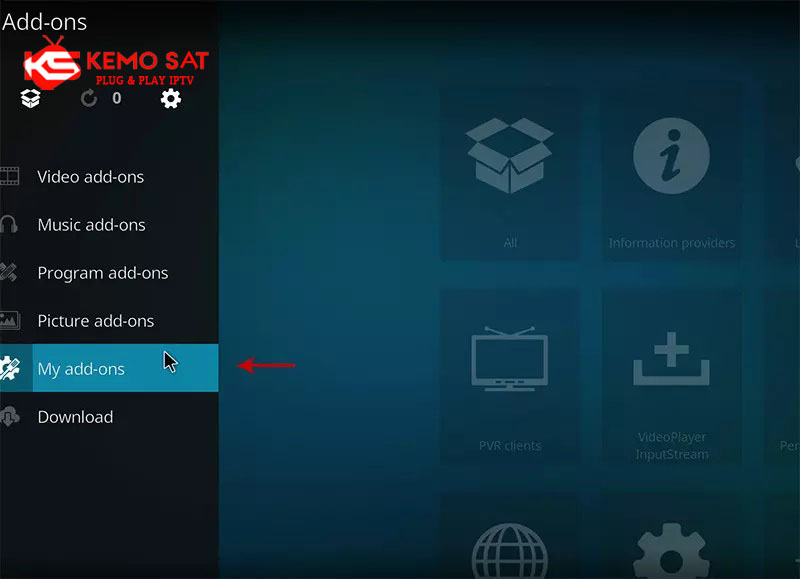 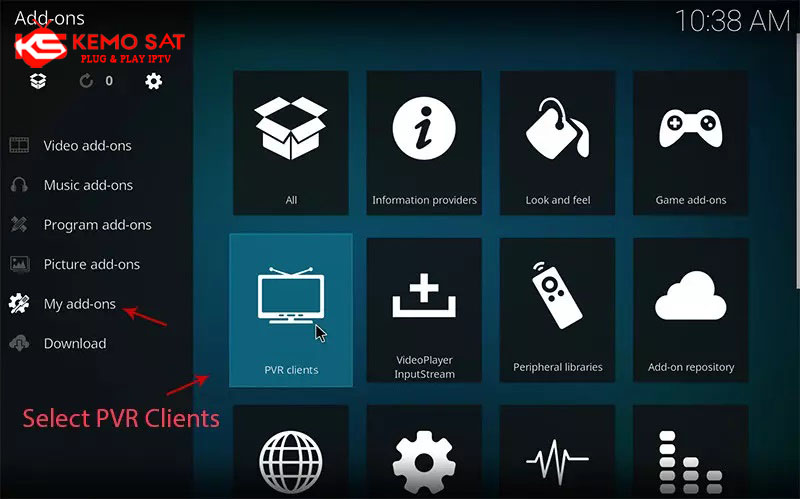 There are other add on from third parties in Kodi to load IPTV Channels , But PVR IPTV simple client is one of default add ons. 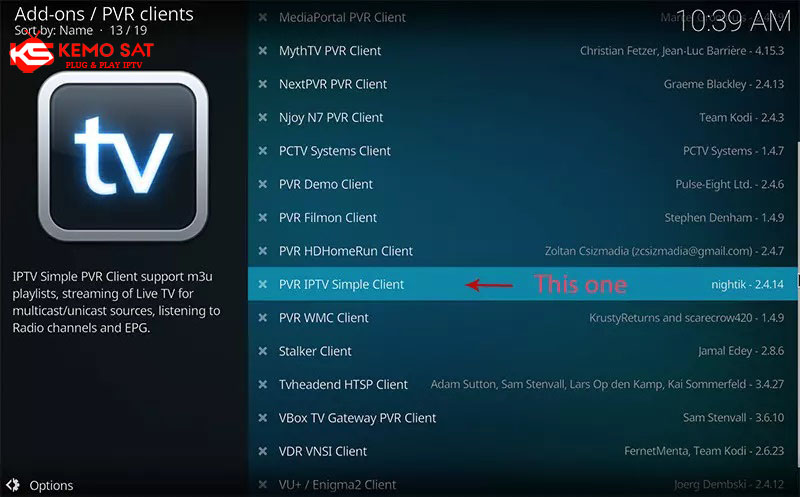 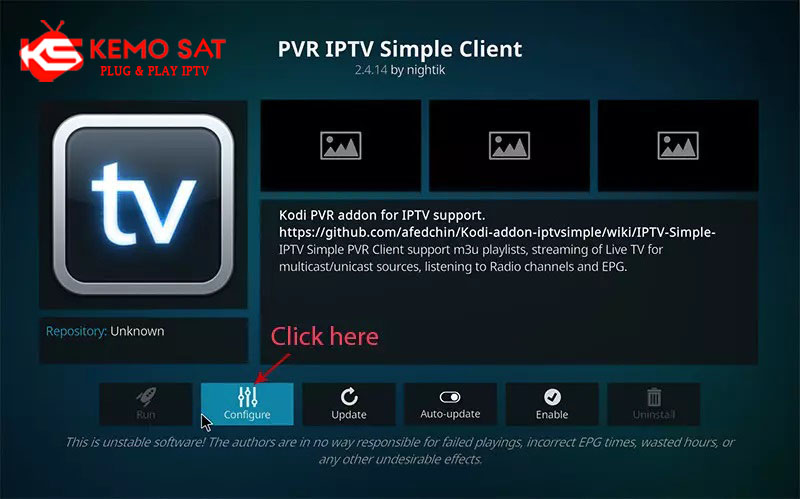 You can choose saved m3u file too in Location , But its better to Enter M3u list URL to have allways updated list .
. 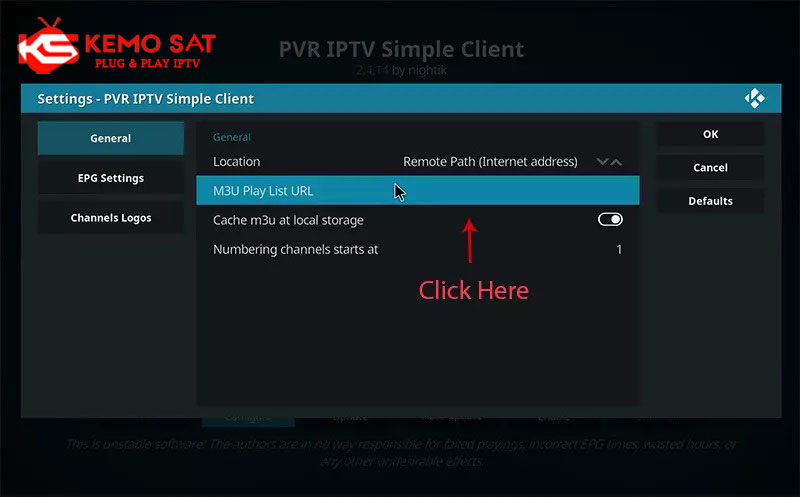 Paste the m3u link you got from your IPTV provider .
. 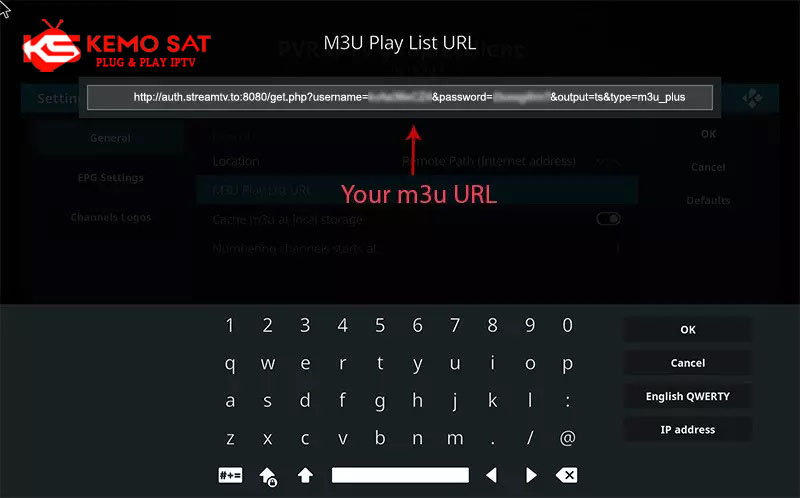 Check FAQs to learn how to find EPG URL. 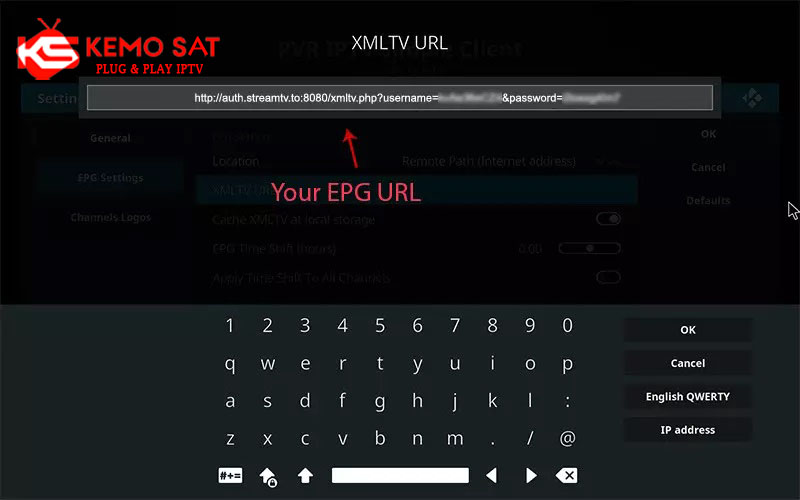 Wait until you see the notification about updating channels and the installation process is over.. 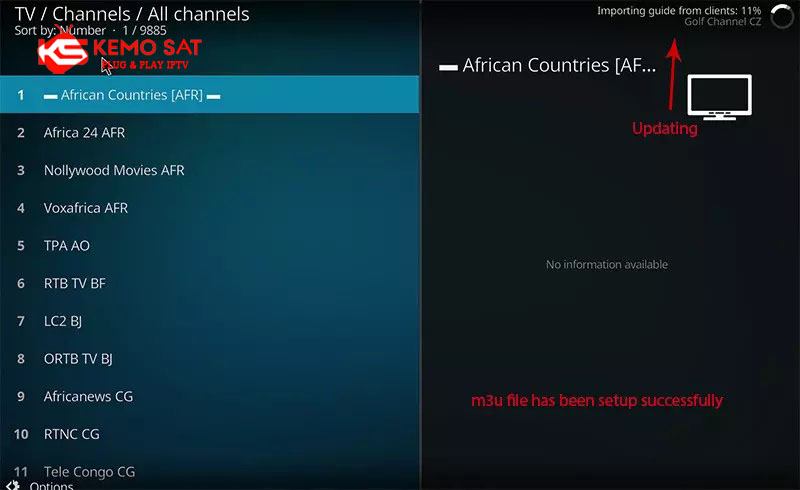 How to find EPG ?

You can extract EPG URL from M3u link .

or Ask your IPTV provider .

There are no reviews yet.

Be the first to review “Kodi” Cancel reply